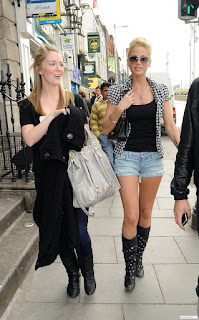 We are used to seeing Sarah Harding with a healthy-looking glow, but apparently it’s not all down to exotic holidays.
The Girls Aloud singer was spotted leaving a tanning salon in Dublin, where the band are performing this weekend.
Wearing cut-off denim shorts, a trendy checked shirt and studded boots, the 27-year-old took advantage of the sunshine and showed off her lightly tanned limbs.

Although the Tanzone salon advertised sunbeds on its window, let’s hope for the sake of her skin that she opted for a spray tan.
Golden skin is a common aspect of her band Girls Aloud’s well-groomed appearance, with the notable exception of Nicola Roberts.
The redhead ditched her fake tan last year and embraced her fair complexion. She has also launched a make-up range especially for people with pale skin.
Nicola said of her decision to go for the natural look: ‘I stopped faking it, and started to love being me.’
The band are playing a total of 30 dates on their Out Of Control tour after kicking off proceedings in Manchester last Friday.
The high-octane production, described by John Aizlewood in the London Evening Standard as a ‘relentless jackhammer of a show’, is complete with plenty of flesh-baring outfits and energetic dance routines.
Sarah showed off a tangerine-sized bruise on her arm last week and said: ‘I’m not going to be able to hide that, am I?
‘It’s full on from the first song, we decided to really go for it. God knows what we’ll look like by the end of the tour.’
They will perform at the O2 in Dublin tonight and tomorrow.
http://www.dailymail.co.uk/tvshowbiz/article-1176462/Is-golden-glow-Sarah-Miss-Harding-leaves-Dublin-tanning-salon.html
Send to Facebook 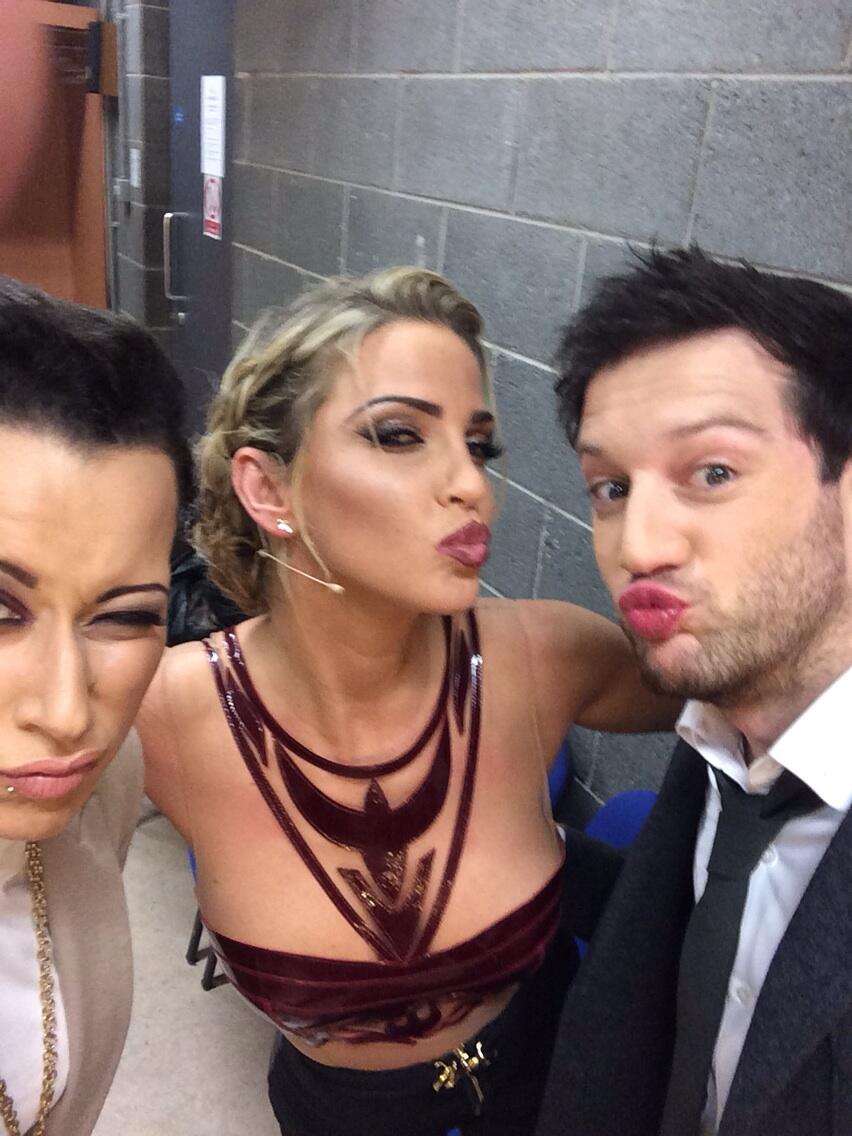 Sarah on The Voice Ireland