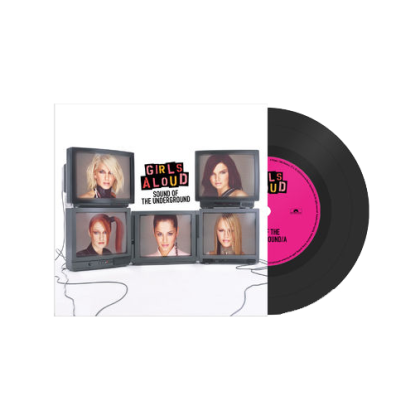 To celebrate it’s 20th anniversary, ‘Sound Of The Underground’ is being issued for the very first time as a collectible 7” vinyl. Backed with a never-before-released alternative vocal version of the song from the archives, this limited edition vinyl also comes with a sheet of “Buy Girls, Bye Boys” stickers.

After beating their Popstars: The Rivals competitors to the Christmas Number 1 in December 2002, Sound Of The Underground went on to spend four weeks at the top of the chart, and heralded in a run of 22 magnificent chart smashes that defined a decade in pop.

Girls Aloud and their record company Polydor will be donating 100% of the profits received from the sale of the 7” record ‘Sound Of The Underground’ (meaning income received less actual costs) to The Sarah Harding Breast Cancer Appeal which is part of The Christie Charitable Fund, subject to a minimum payment of £5 for each 7” record sold in the UK

You can pre order HERE 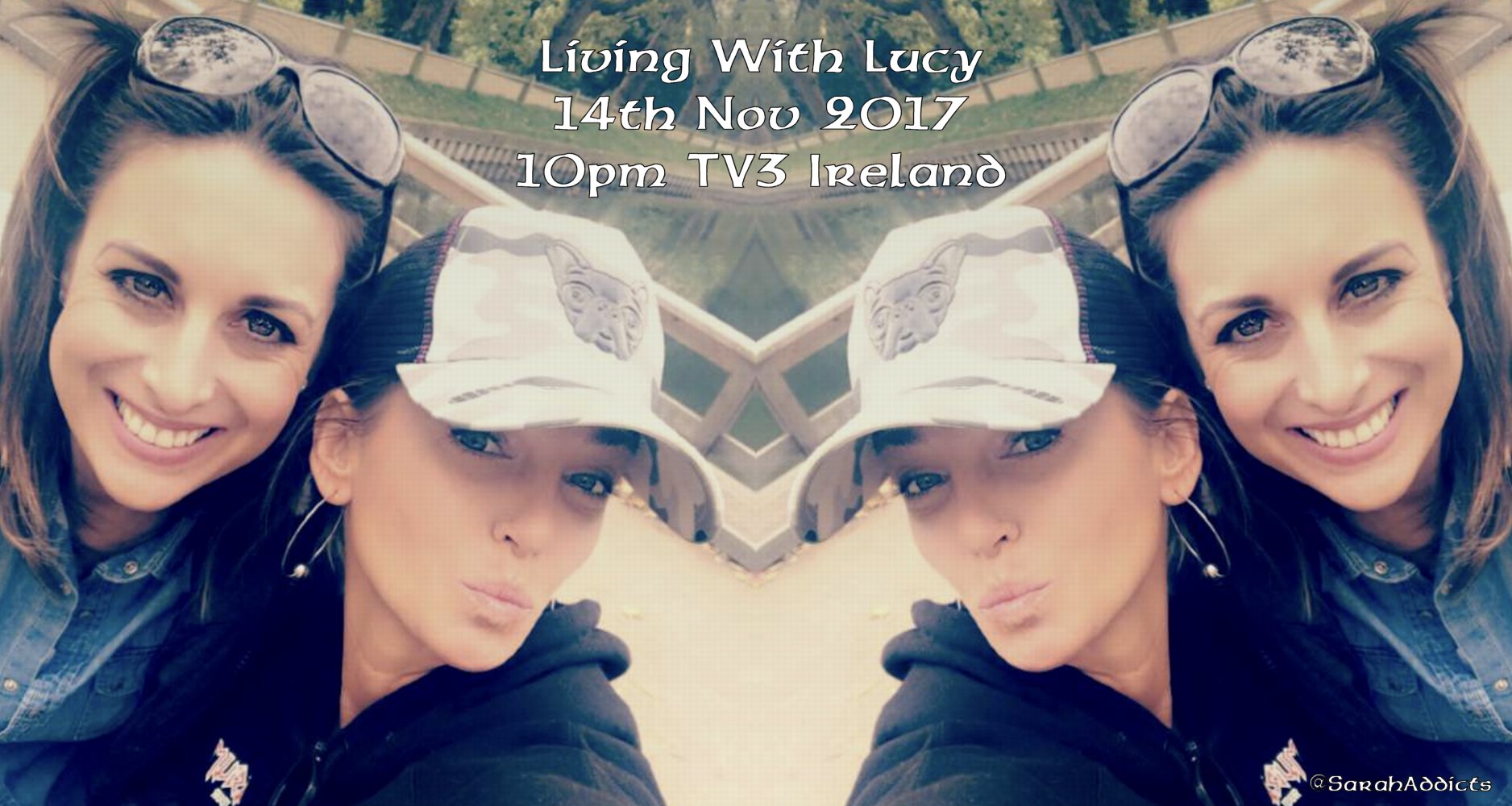