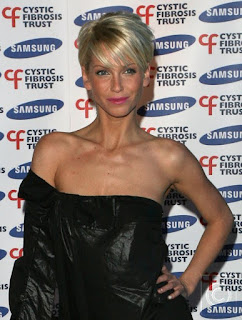 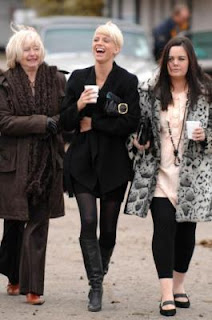 Sarah Harding at the Arena Gold Cup Polo competitionWindsor, Berkshire – 23.02.08Other pics can be found at
http://sarahharding81.proboards66.com/index.cgi?board=pics&action=display&thread=1203842324
Credit Hayley GAM for finding the pics
Send to Facebook
Hello Everyone,
Im Natasha i am a massive fan of Sarah Hardings, as is my girlfriend Claire, i thought i’d use this to promote Sarah and my forum and website, any new Sarah news will be posted in here so u can read all about it.
My website is
http://www.sarahhardingaddicts.bravehost.com/
My forum is
http://www.sarahharding81.proboards66.com/
My space and Bebo addys
www.myspace.com/sarahhardingisgorgeous
www.myspace.com/sarahhardingaddicts
www.bebo.com/sarahhardingisababe
If your not already a member of the forum then u should join its a really friendly place <333
ThanksNatasha
Send to Facebook